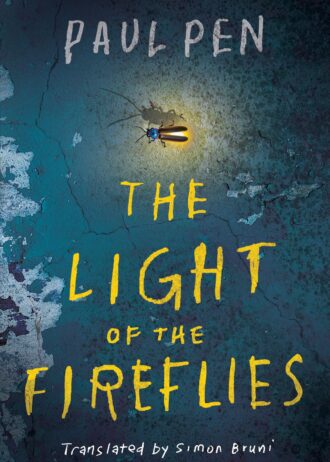 From bestselling Spanish author Paul Pen comes a haunting and hopeful tale of discovering light in even the darkest of places. 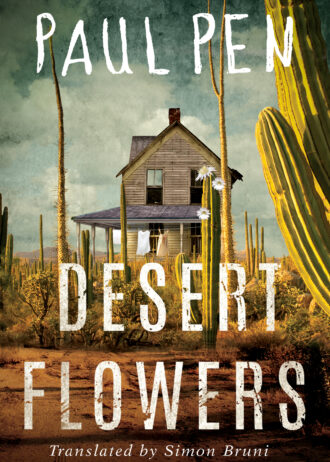 Rose and Elmer have created an idyllic sanctuary for themselves and their five daughters in Mexico’s Baja California desert. Out there in the middle of nowhere, blissfully cut off from the burdens of modern society, they’re free to raise their beautiful family…and preserve its secret.

And they’re never giving it up.

Then a young hiker named Rick comes looking for a place to stay. It’s just for the night, he says—but long enough for Rose and Elmer to fear they’ve made a horrible mistake. As the stranger grows more intrusive and more suspicious, the couple know they must do what they can to protect themselves. What they don’t know is that Rick has a secret, too. Soon, home and family will prove to be as cold and dark as the desert nights. And even with so many places to run, there’s still no escape from the past that binds them. 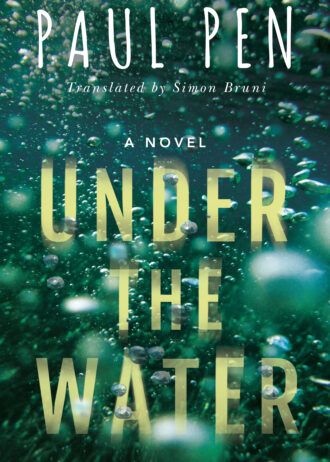 From the outside, Frank and Grace seem to have the perfect family. He’s a loving husband, she’s a devoted wife, and together they have two happy children. But appearances can be deceiving. A strange series of misfortunes has left them reeling: an unexplained break-in, a catastrophic accident, and a bizarre poisoning that’s left Grace feeling especially unnerved. Packing up their RV for a move across the country, they’re ready for a fresh start, expecting to leave all their problems safely behind.

Then one night on the road to their new home, the figure of a young woman emerges from the darkness, causing them to swerve off the road. The injured stranger says her name is Mara. Miles from help, they invite her to stay. But Mara is hiding a secret. And she is not the only one.

Was it all just another inexplicable accident? Or have they opened the door to an escalating family nightmare designed to tear their perfect world apart?

I don’t wish to frighten you, reads the anonymous note introverted and bullied eight-year-old Leo Cruz finds in his backpack. All the sender asks is that he avoid a certain spot on a certain day, or he’ll die. Leo has reason to be afraid. The warning hearkens back to nearly a decade ago—to the same site, where a murder has become local folklore and a favorite campfire tale reinvented year after year by the kids of Arenas, a small Spanish town.

Leo’s parents initially suspect the lonely boy’s cruel classmates. The perfect joke to terrorize an impressionable victim. Unless, as they come to believe, it’s Leo himself who is the author of the warning.

Is Leo being lured to an unavoidable fate? Is someone taking bullying to a dangerous new level? Or is there something else at work in Arenas, a town with intersecting destinies and a century of secrets?