THE LIGHT OF THE FIREFLIES | Paul Pen | 2016, AmazonCrossing 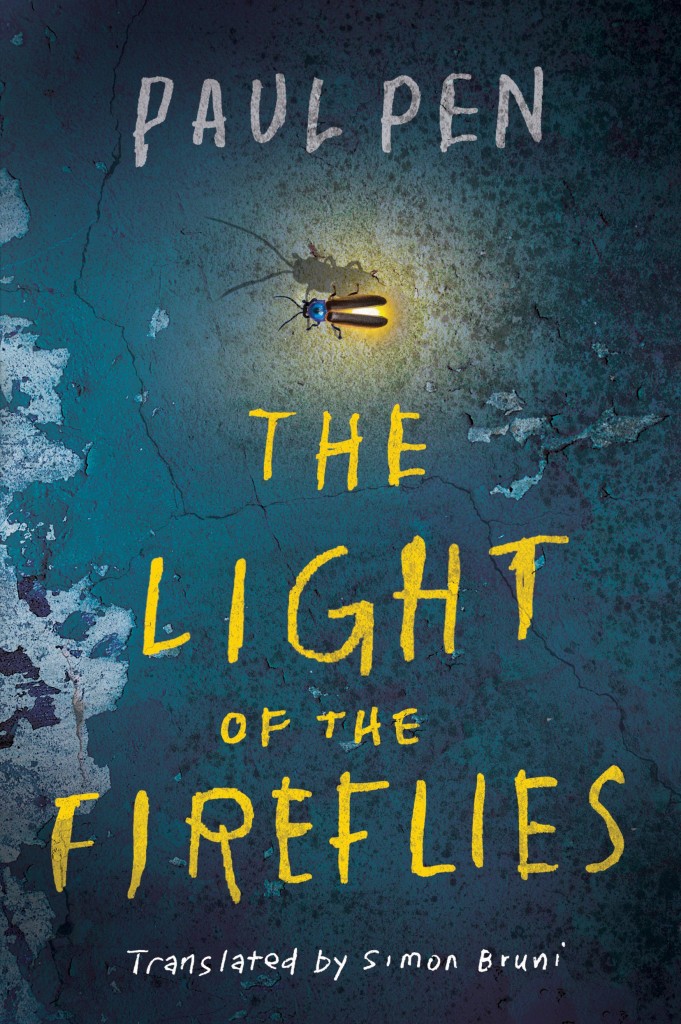 A haunting and hopeful tale of discovering light in even the darkest of places.

Start reading the first chapter of ‘The Light of the Fireflies’ right away. 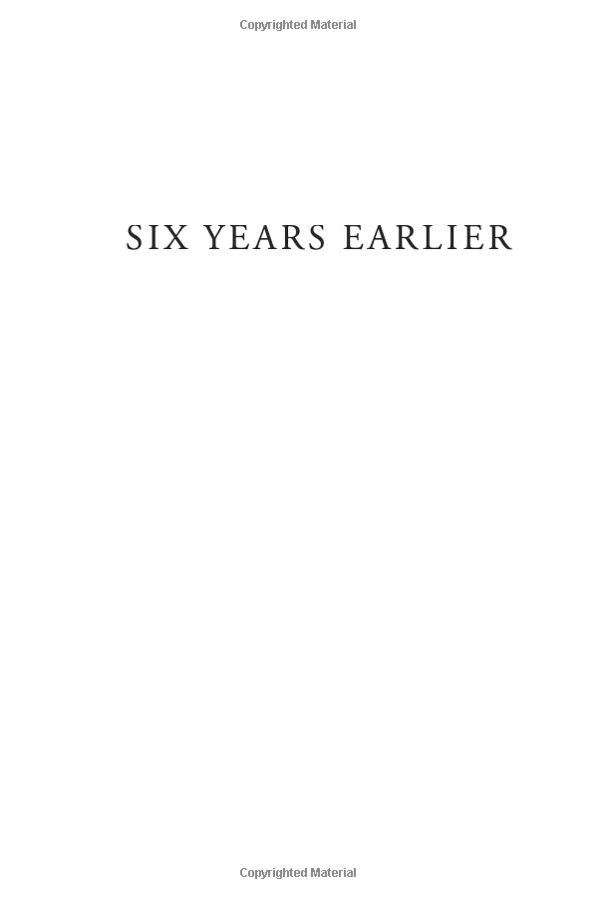 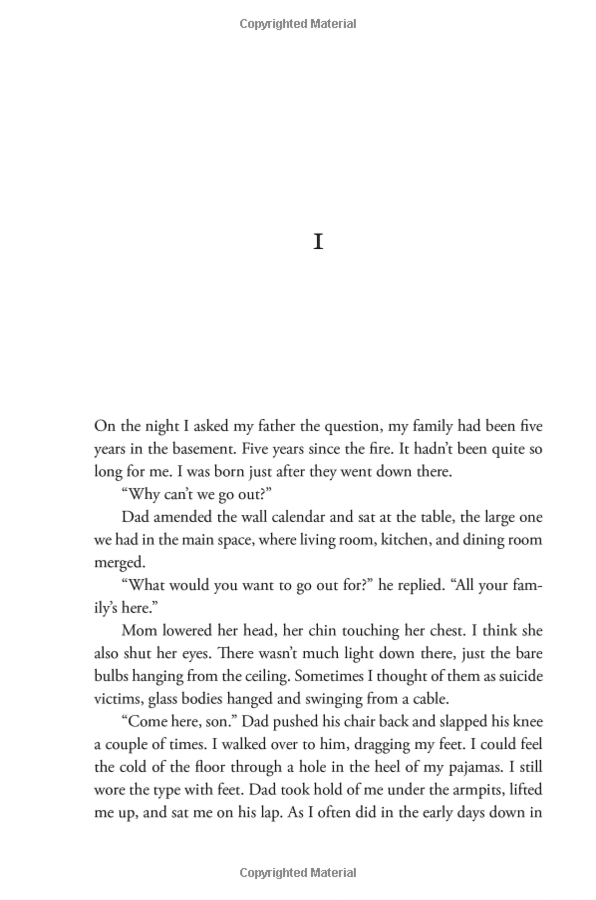 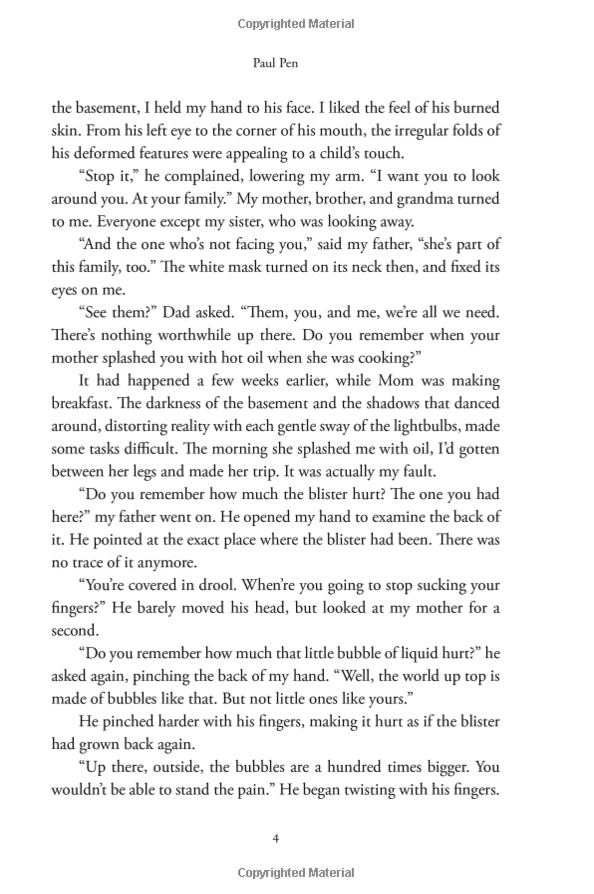 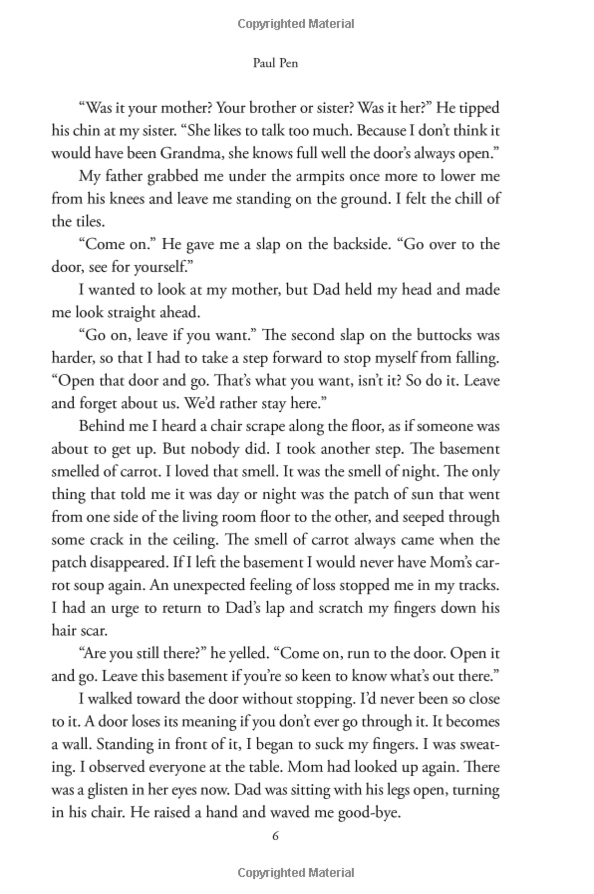 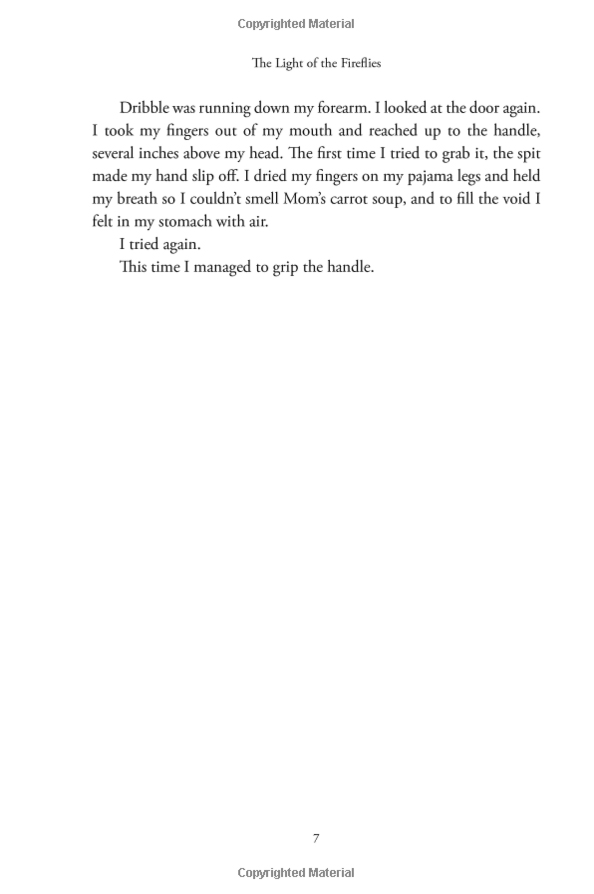 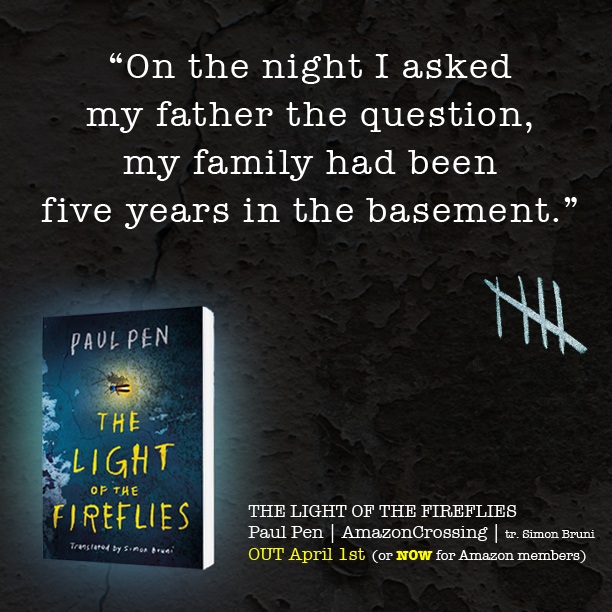 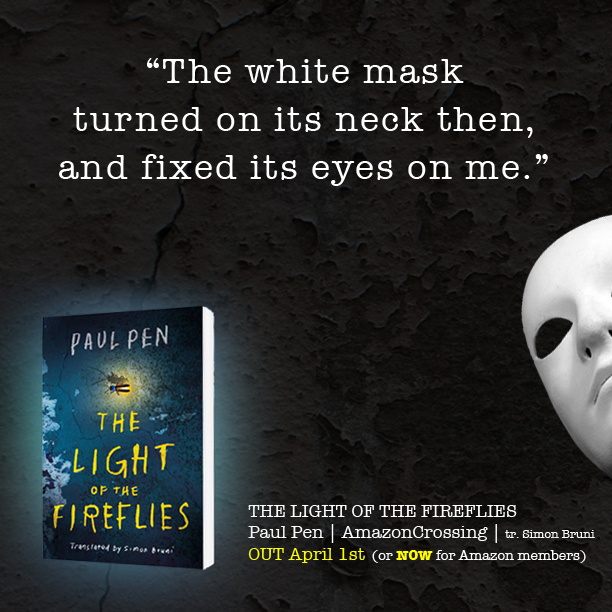 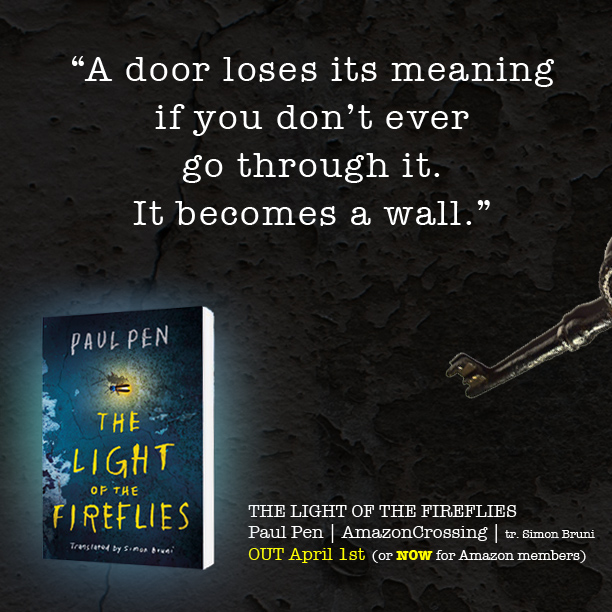 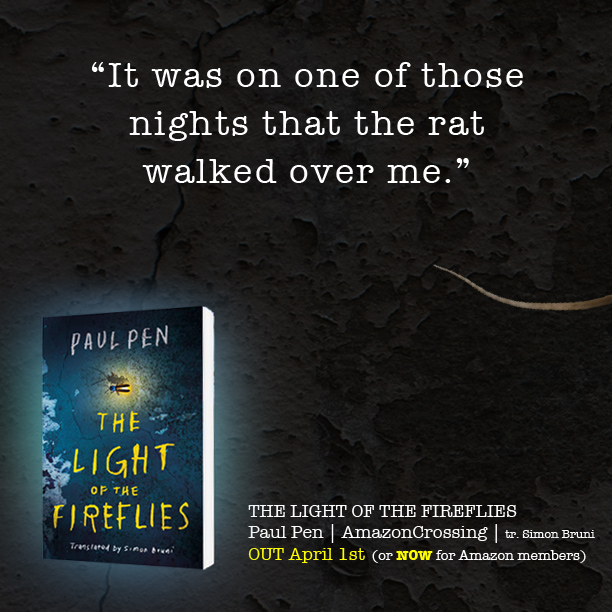 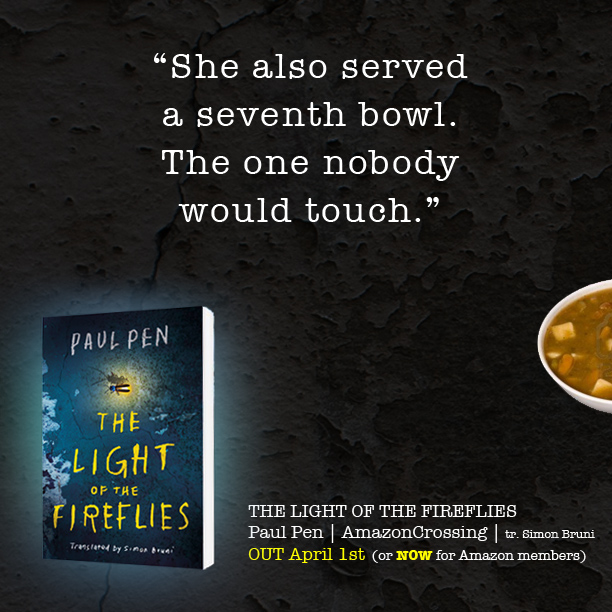 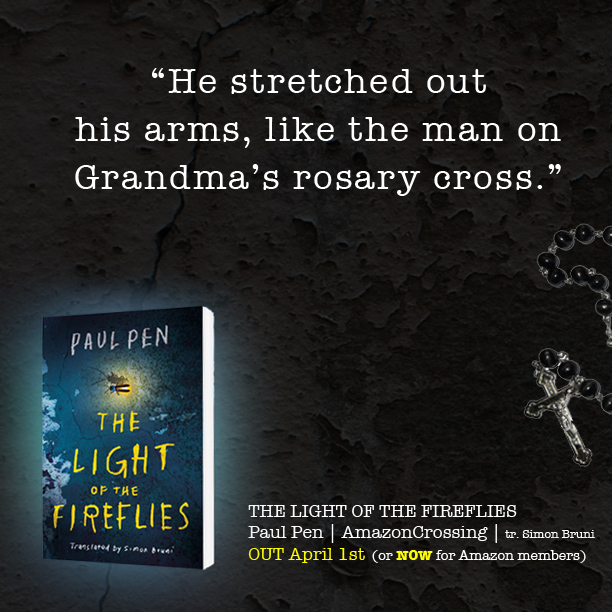 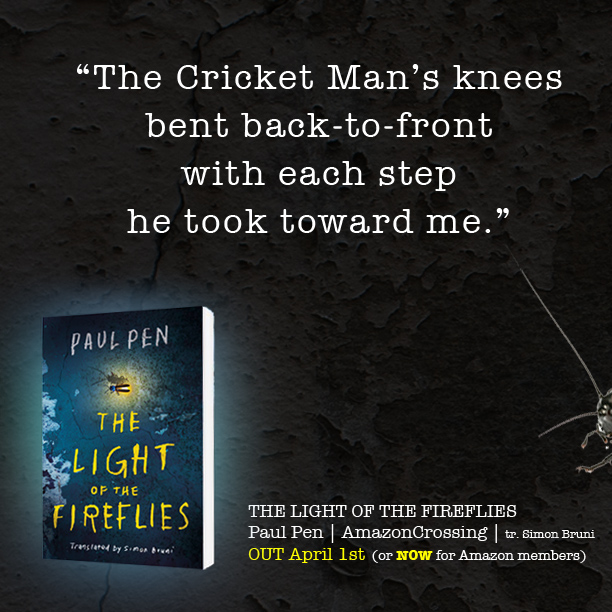 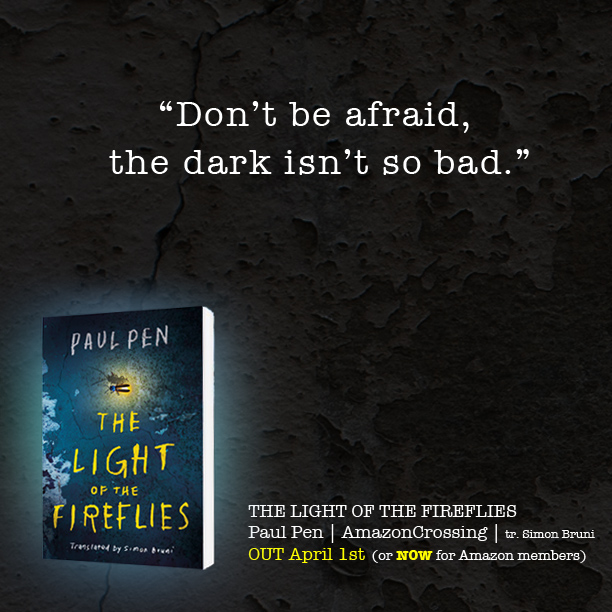 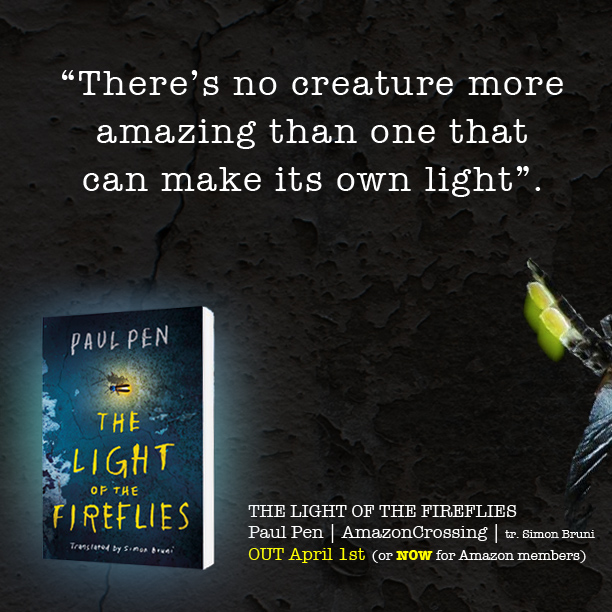